I’m razed-rebuilt upon the rubble

(reconstruction’s not so terrible)

constructs new purpose as it ought to. 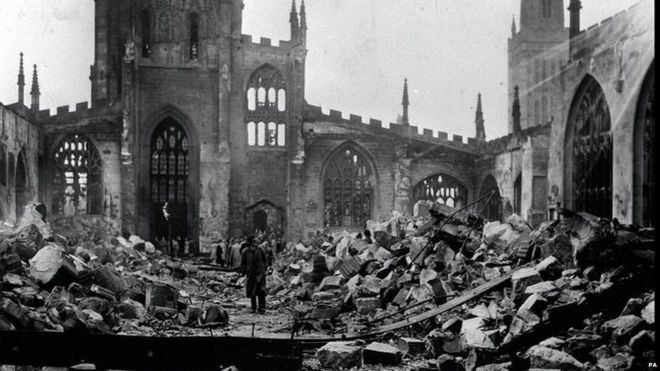 Being taken apart is frightening. A sense of fear and failure can overwhelm when only seen in the present.

We are told that we were made from clay, that from the earth we came and to the earth we’ll return. Our essence remains though the form changes.

I’ve allowed so many temporary things to hold my life together, to define its shape. I’ve been afraid when those things have been torn down in my life. But like a city razed then raised again, I see the essence repurposed even as the old constructs fall away.

The good bricks have been salvaged and a new build has begun.